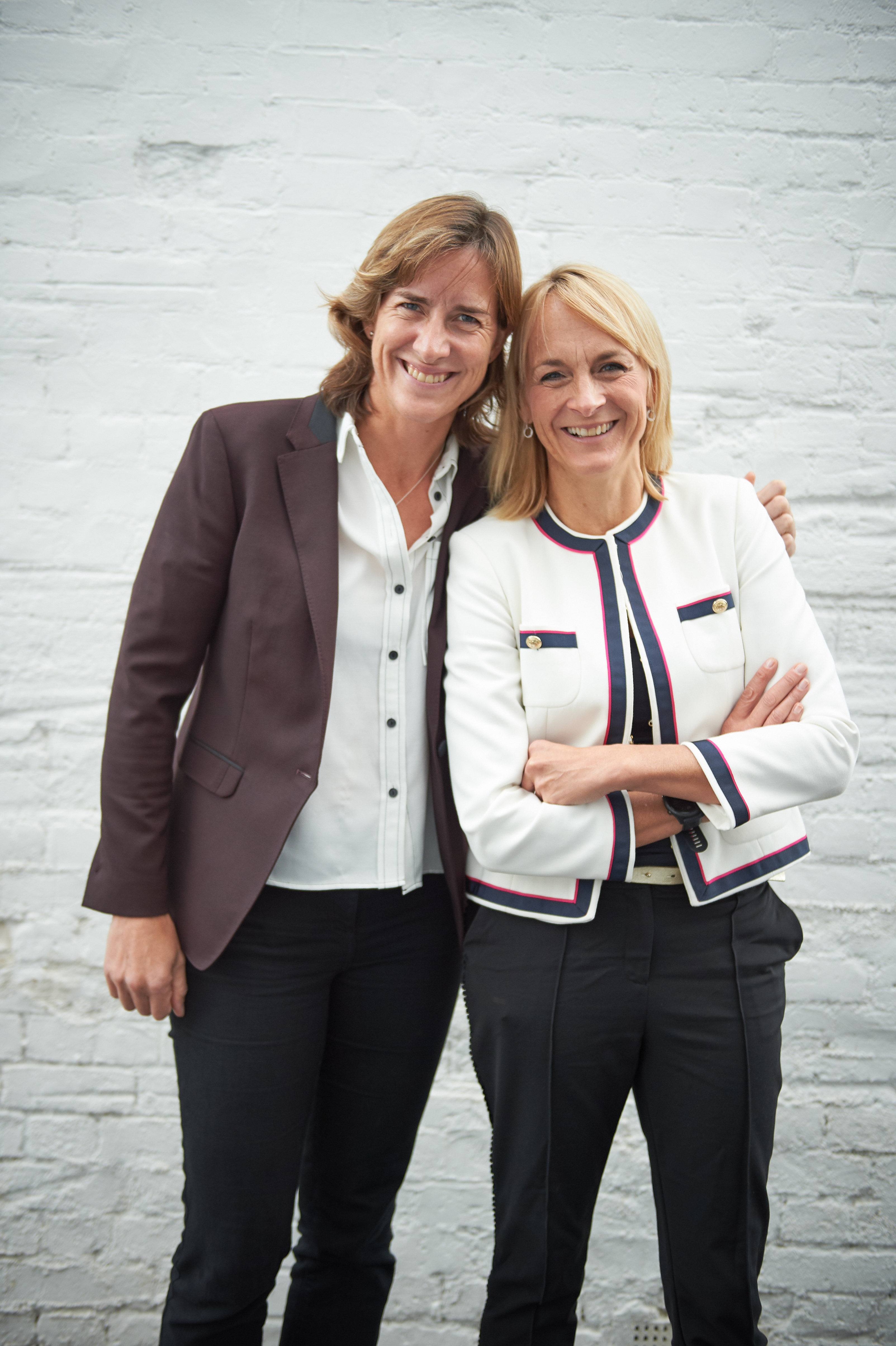 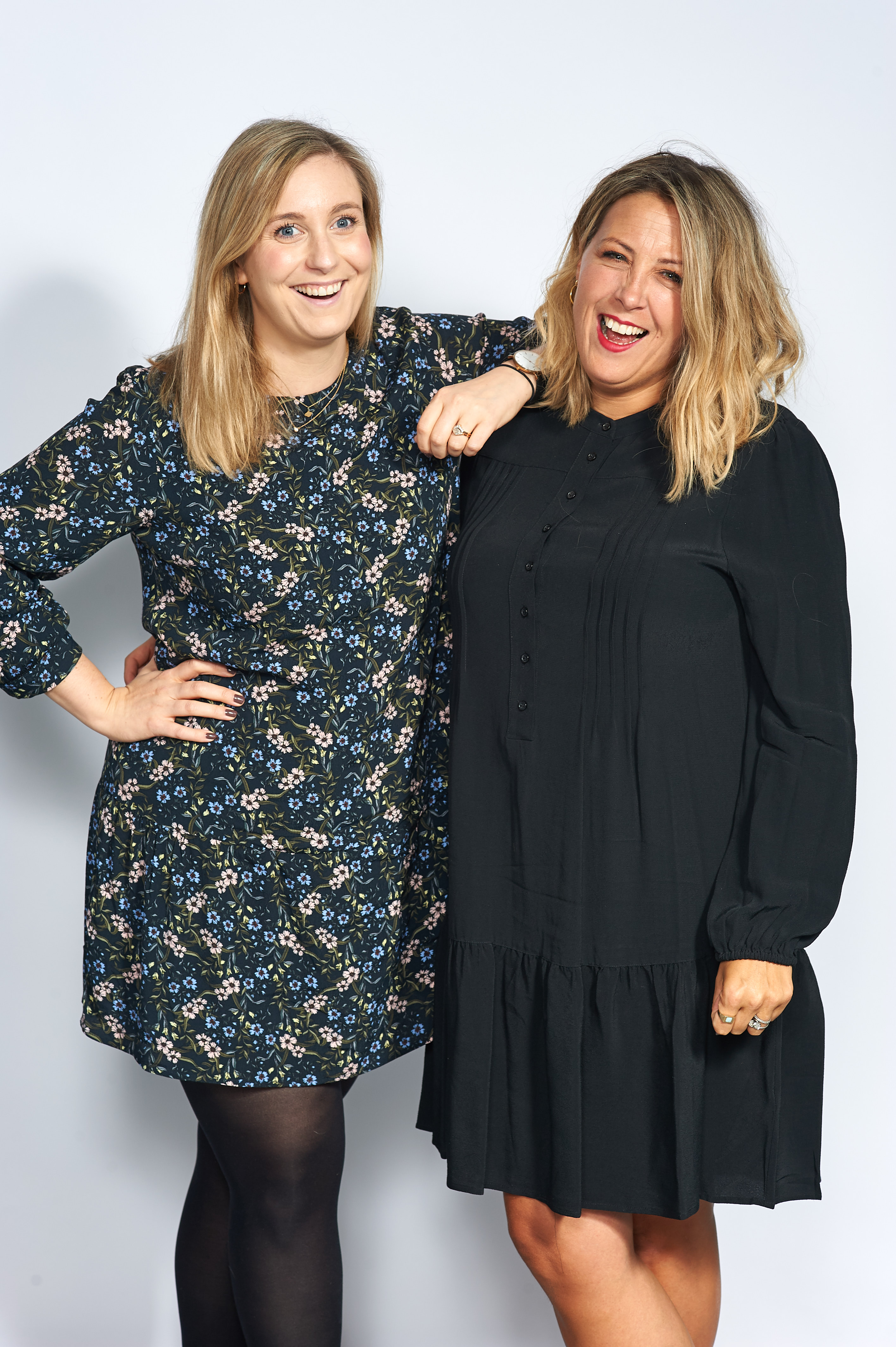 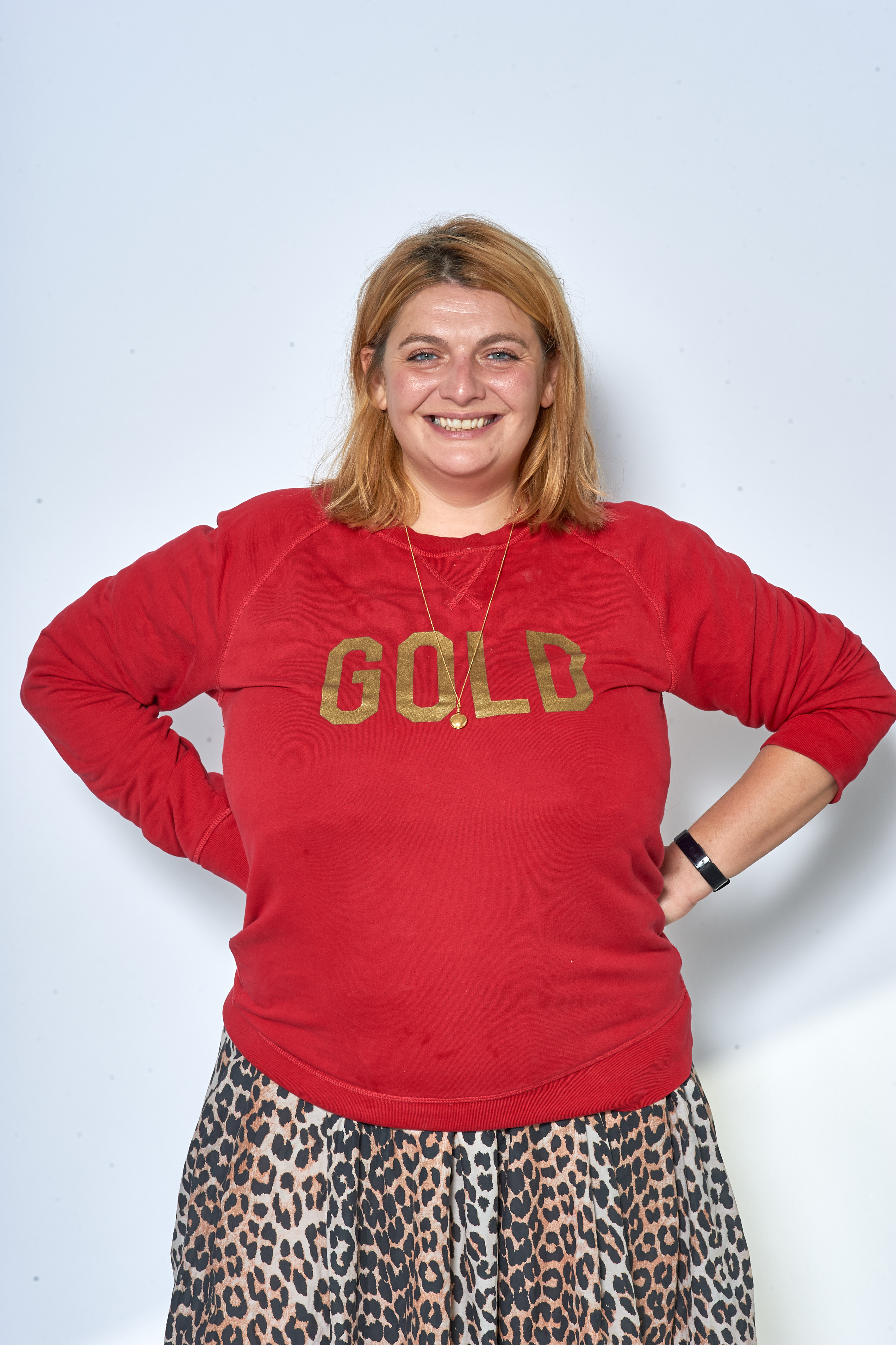 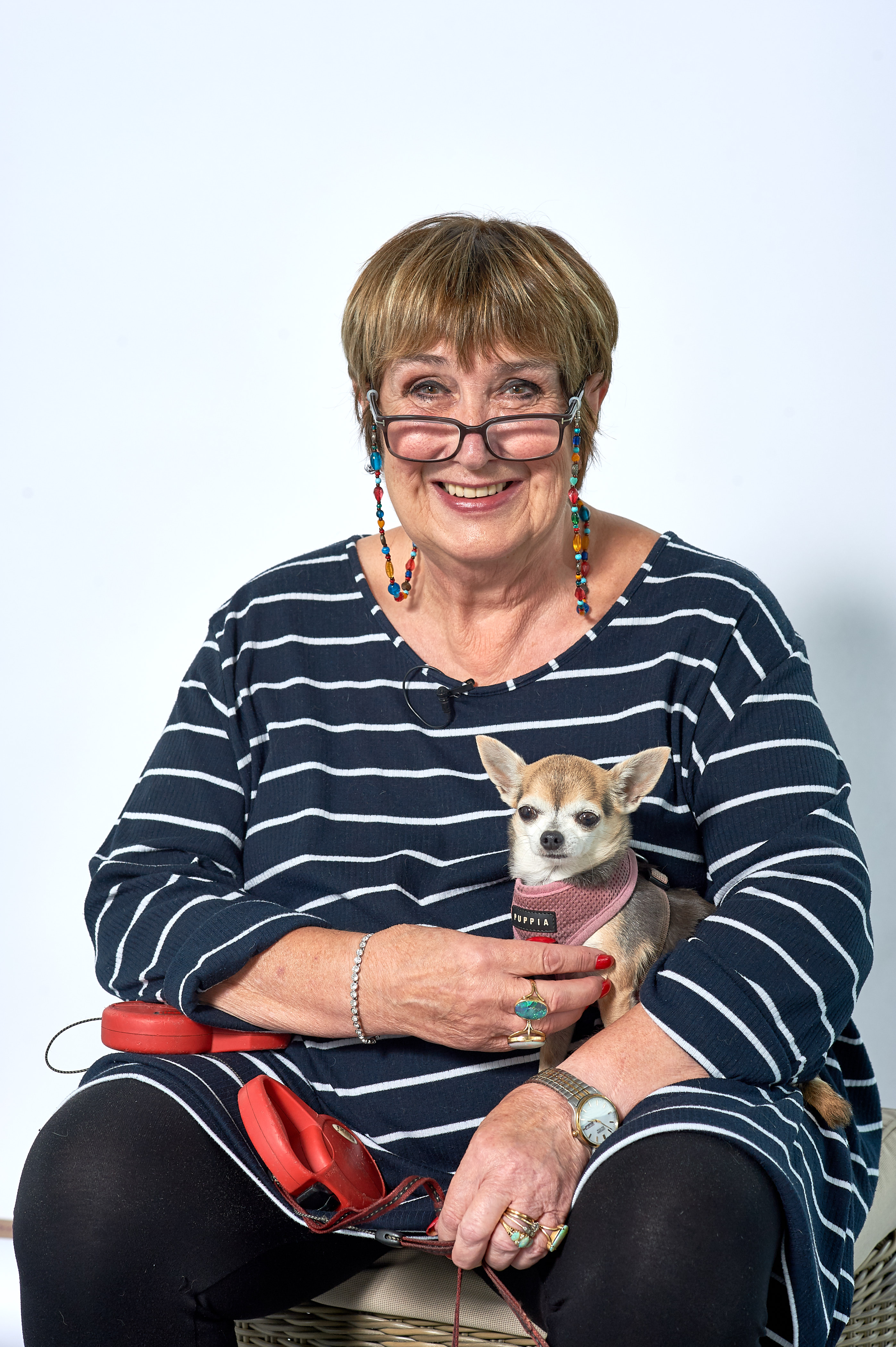 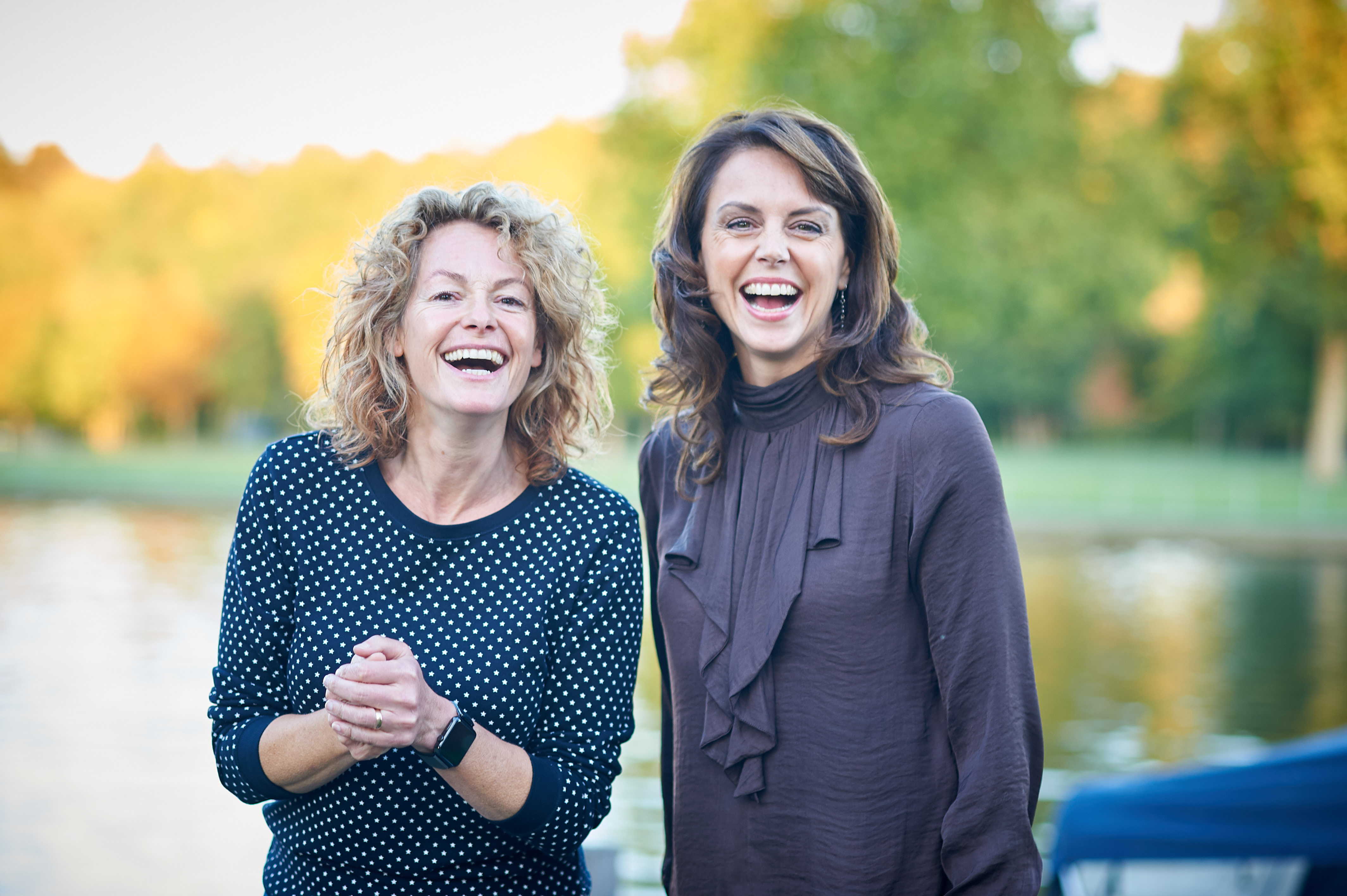 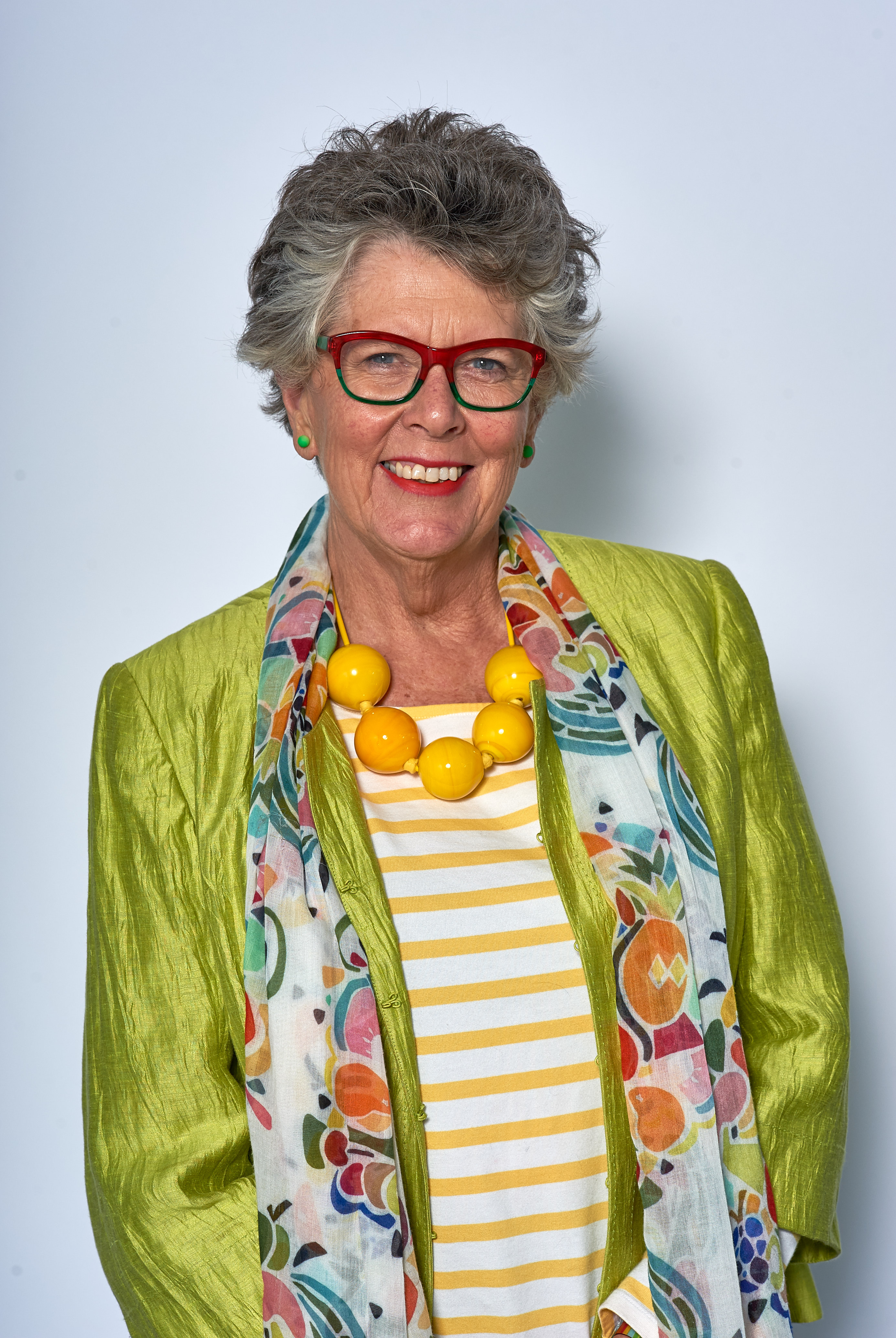 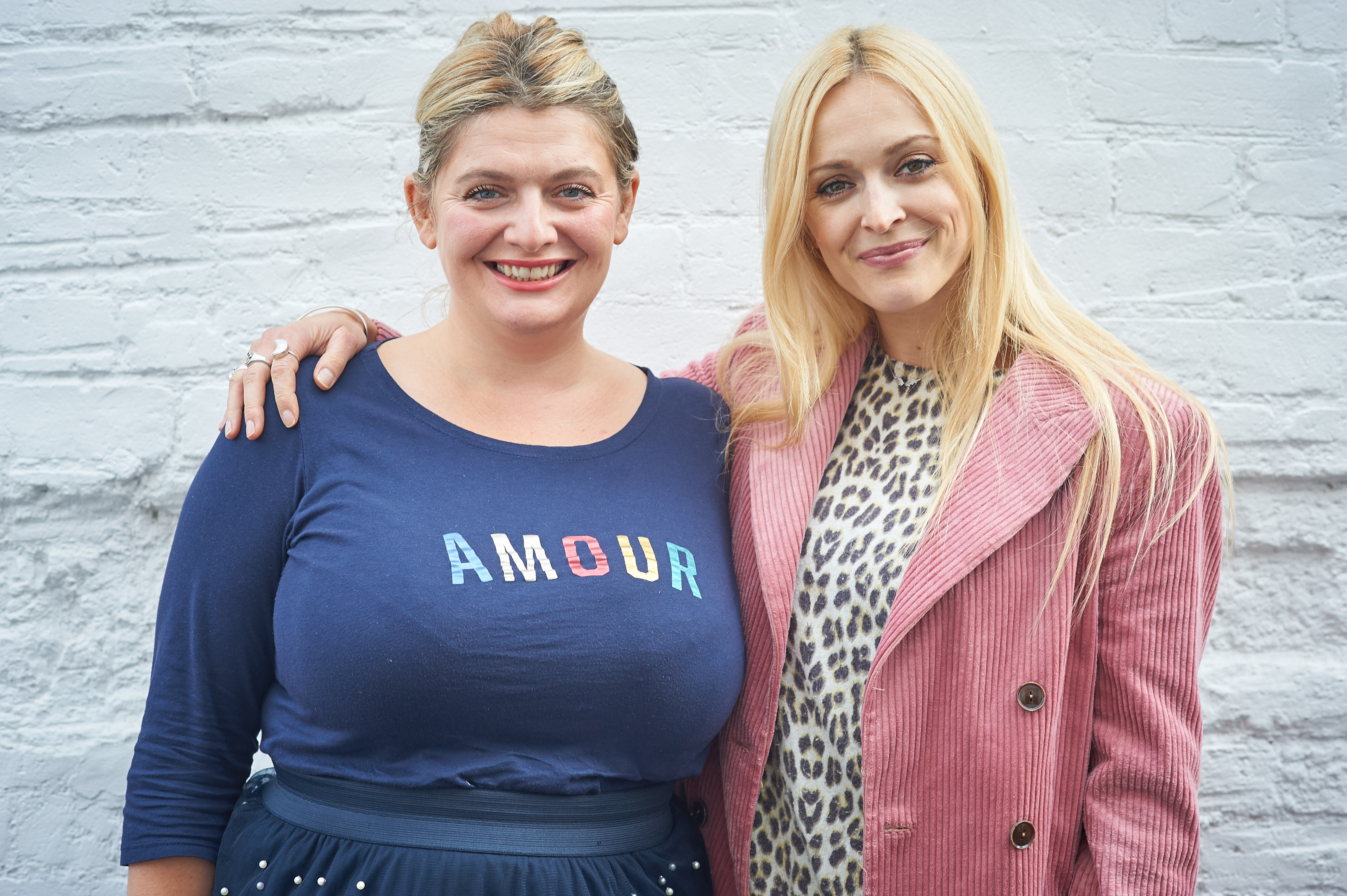 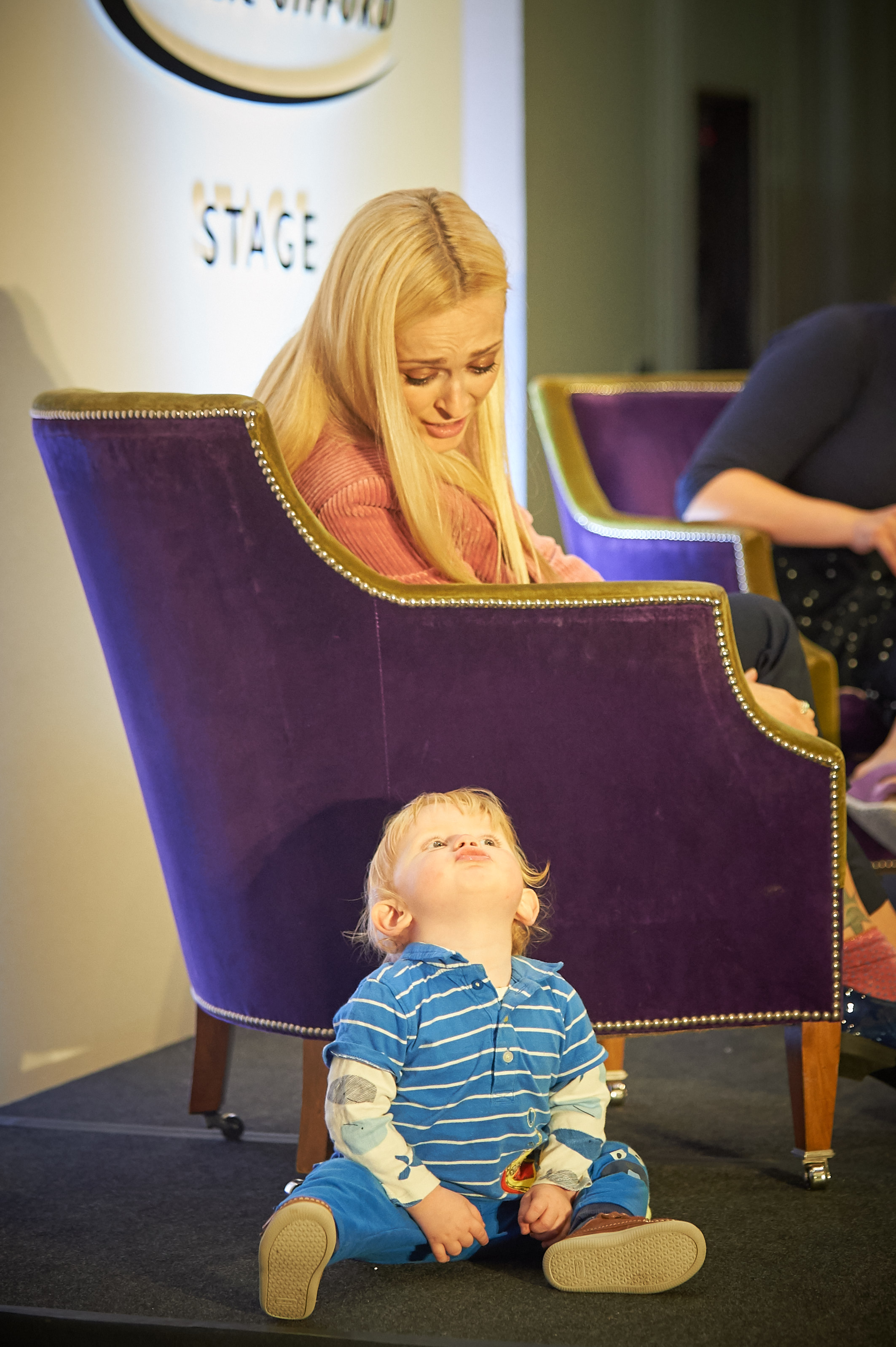 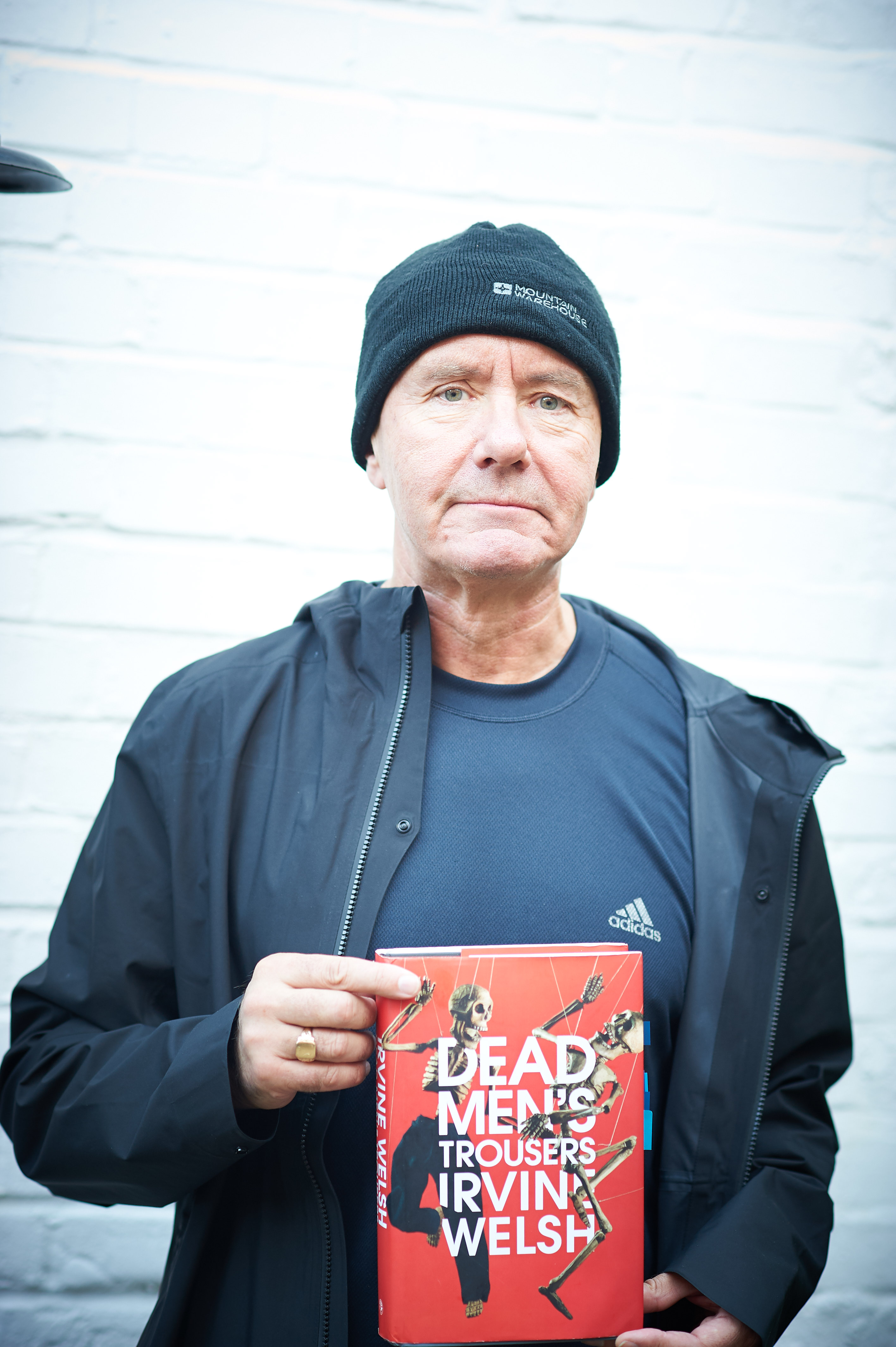 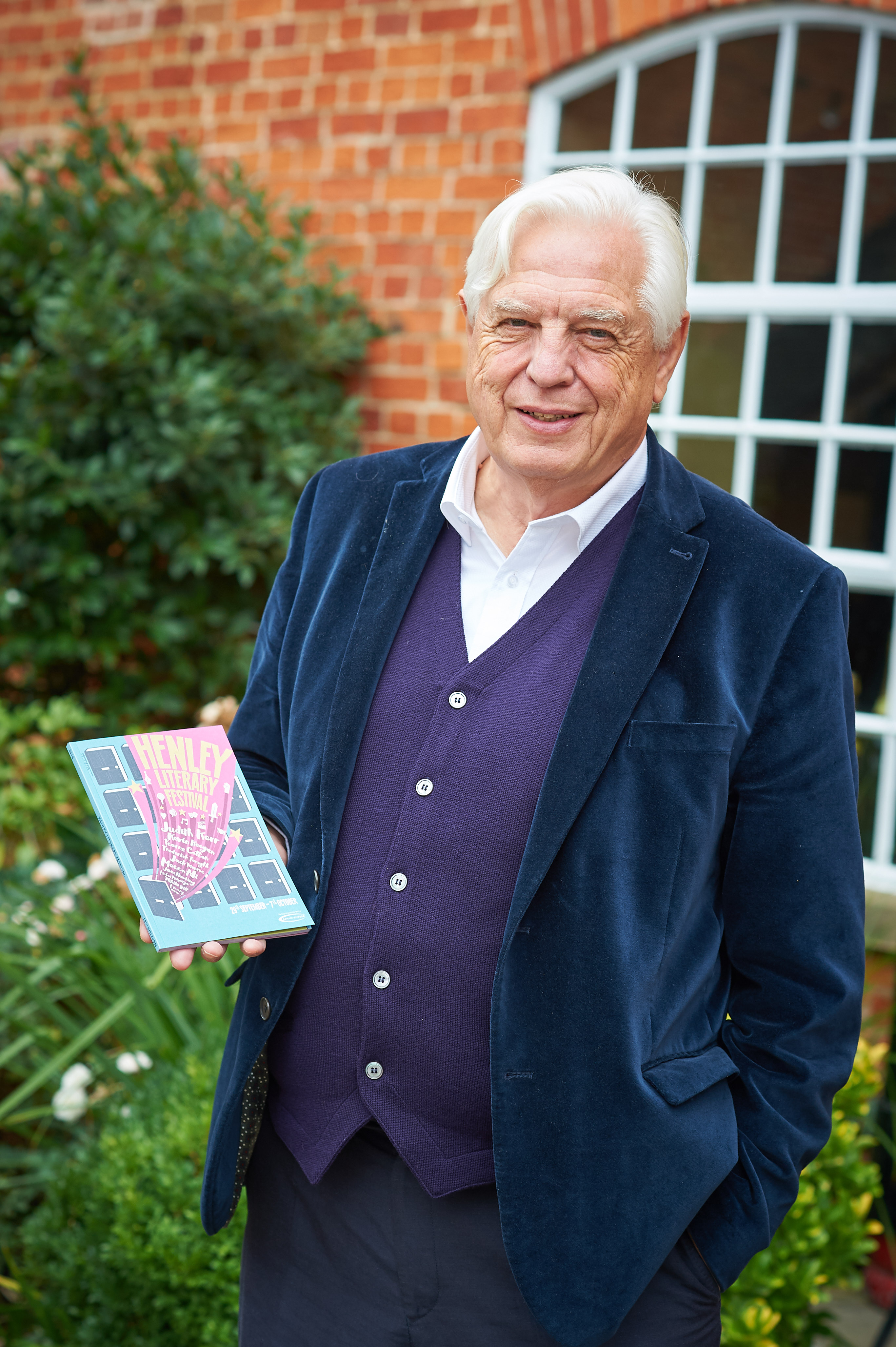 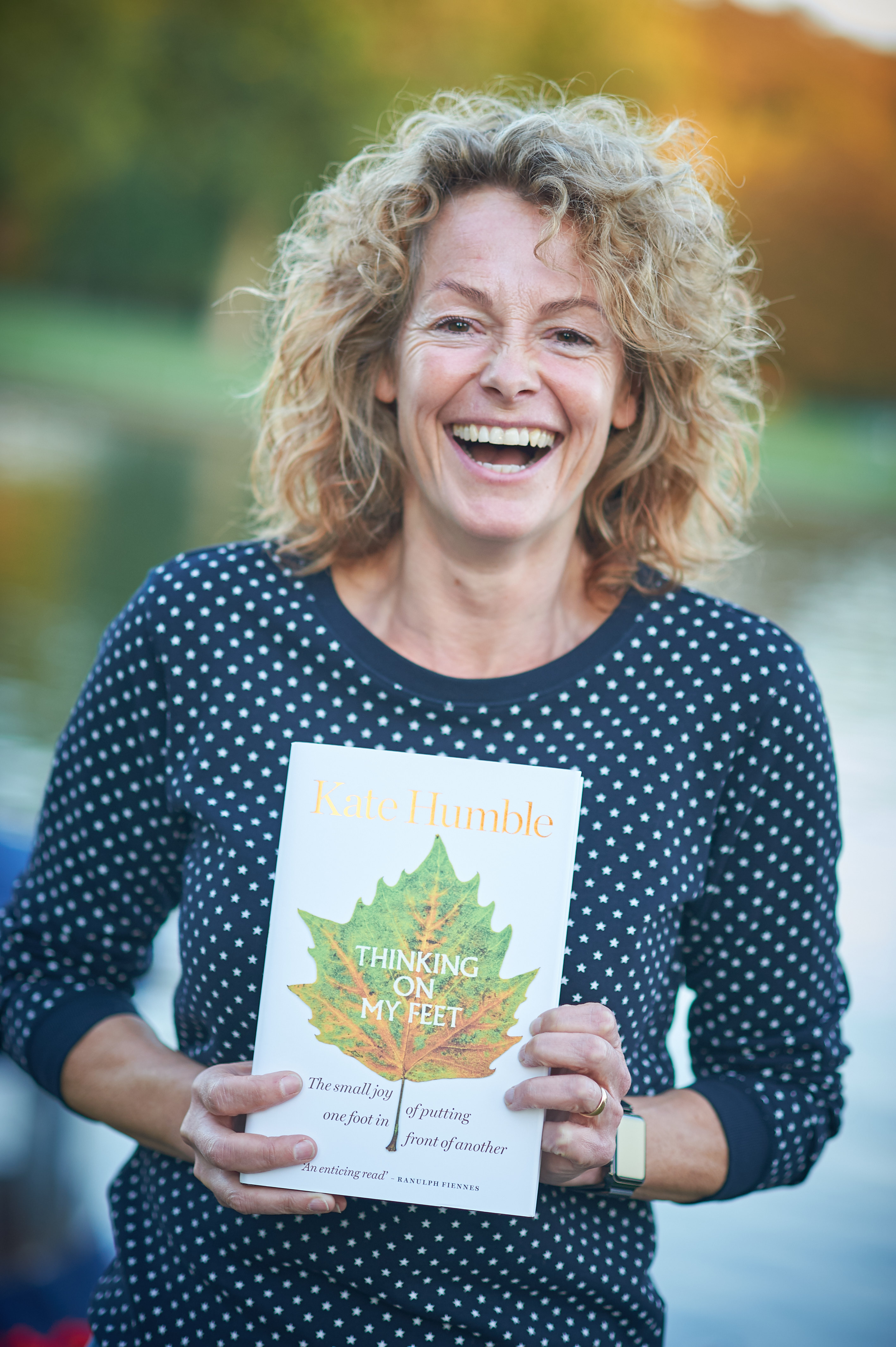 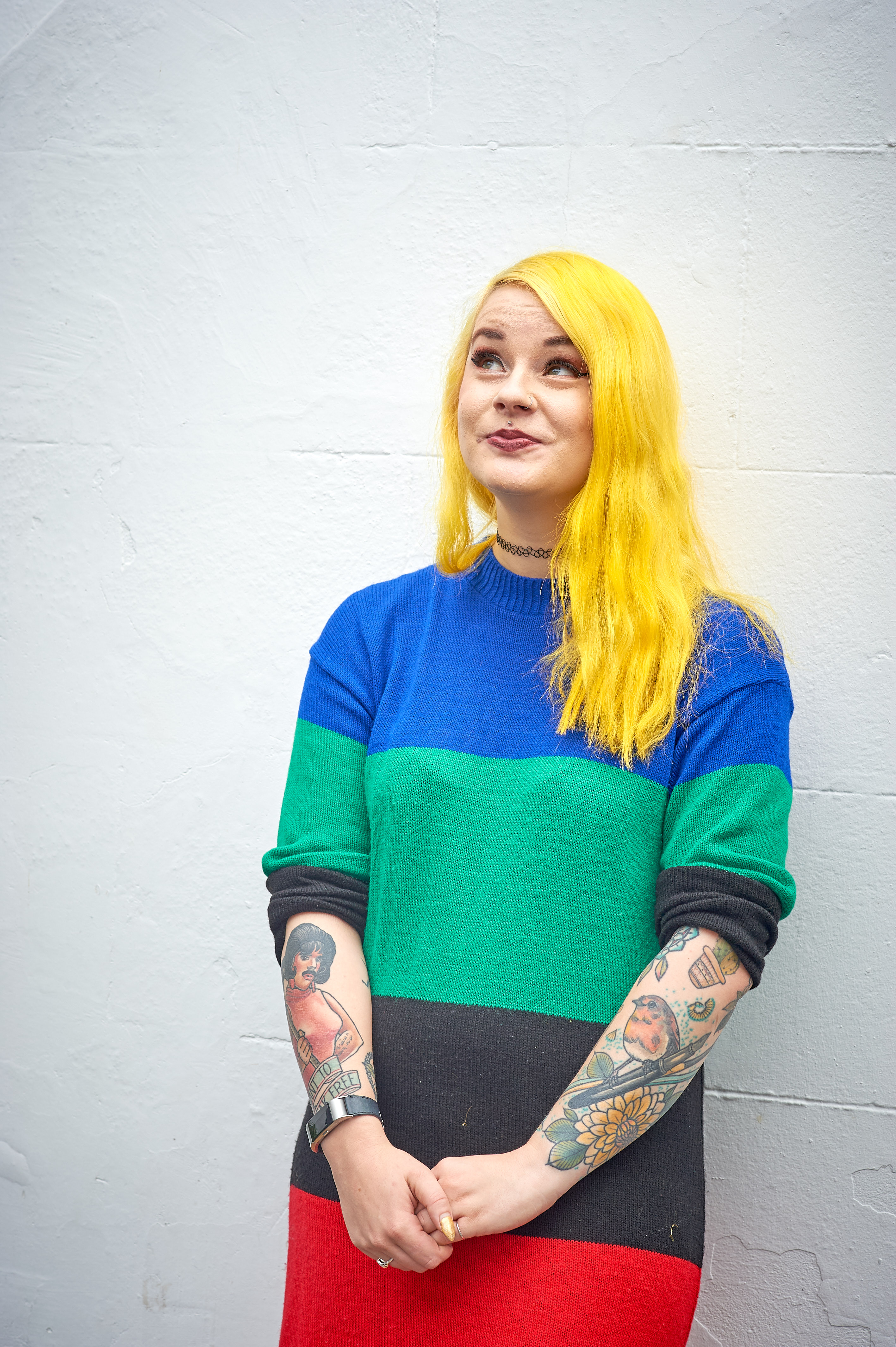 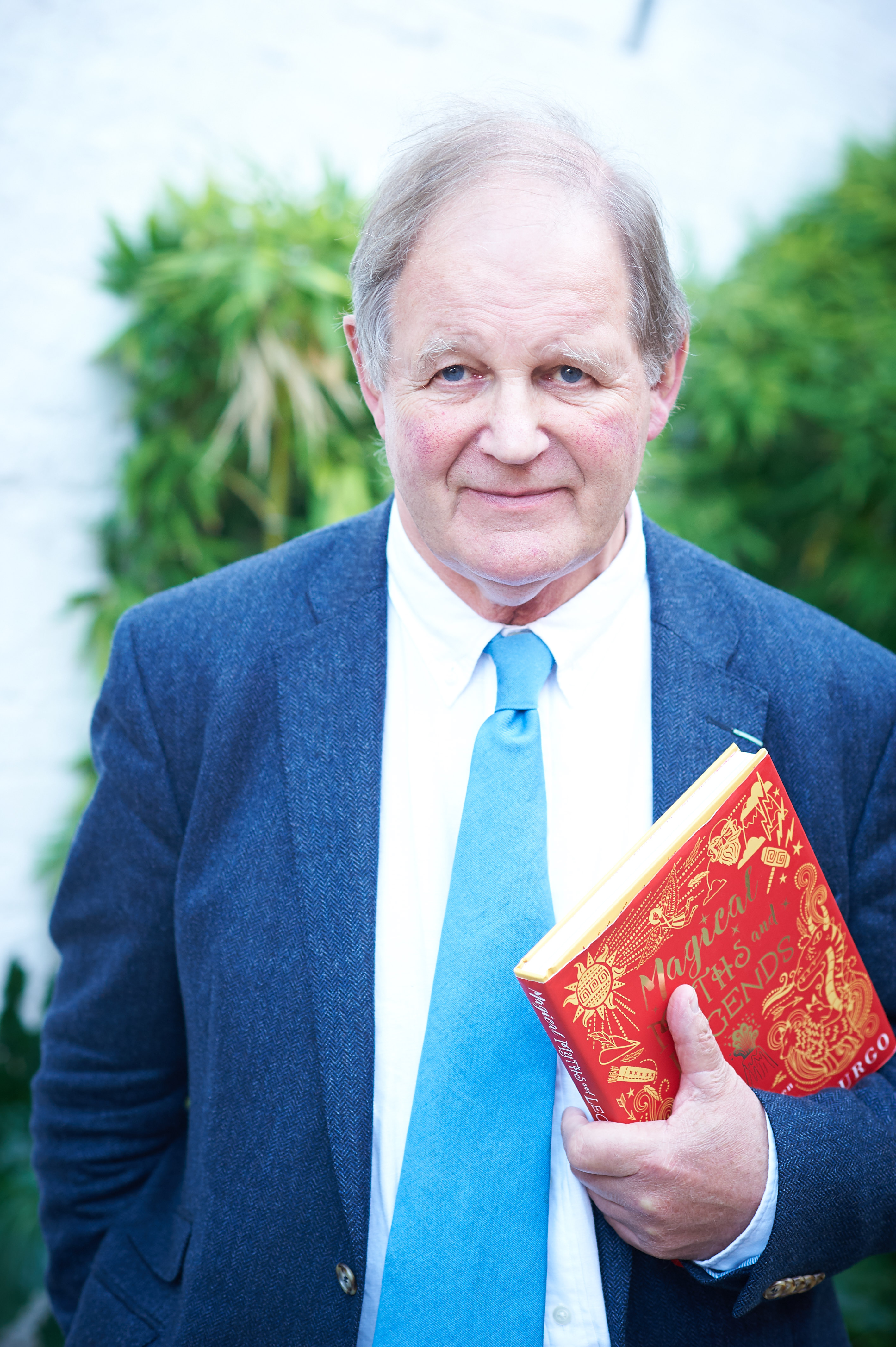 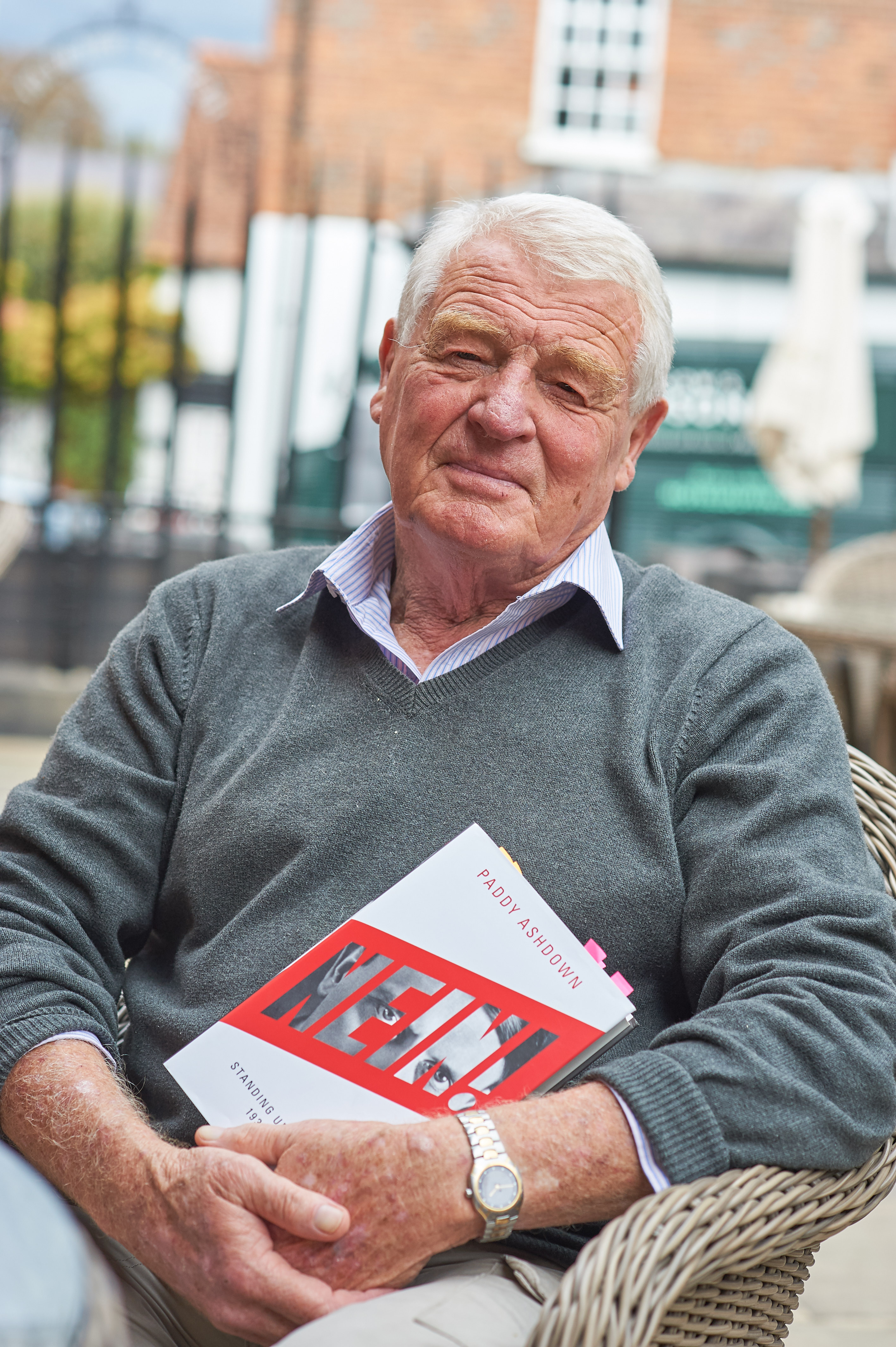 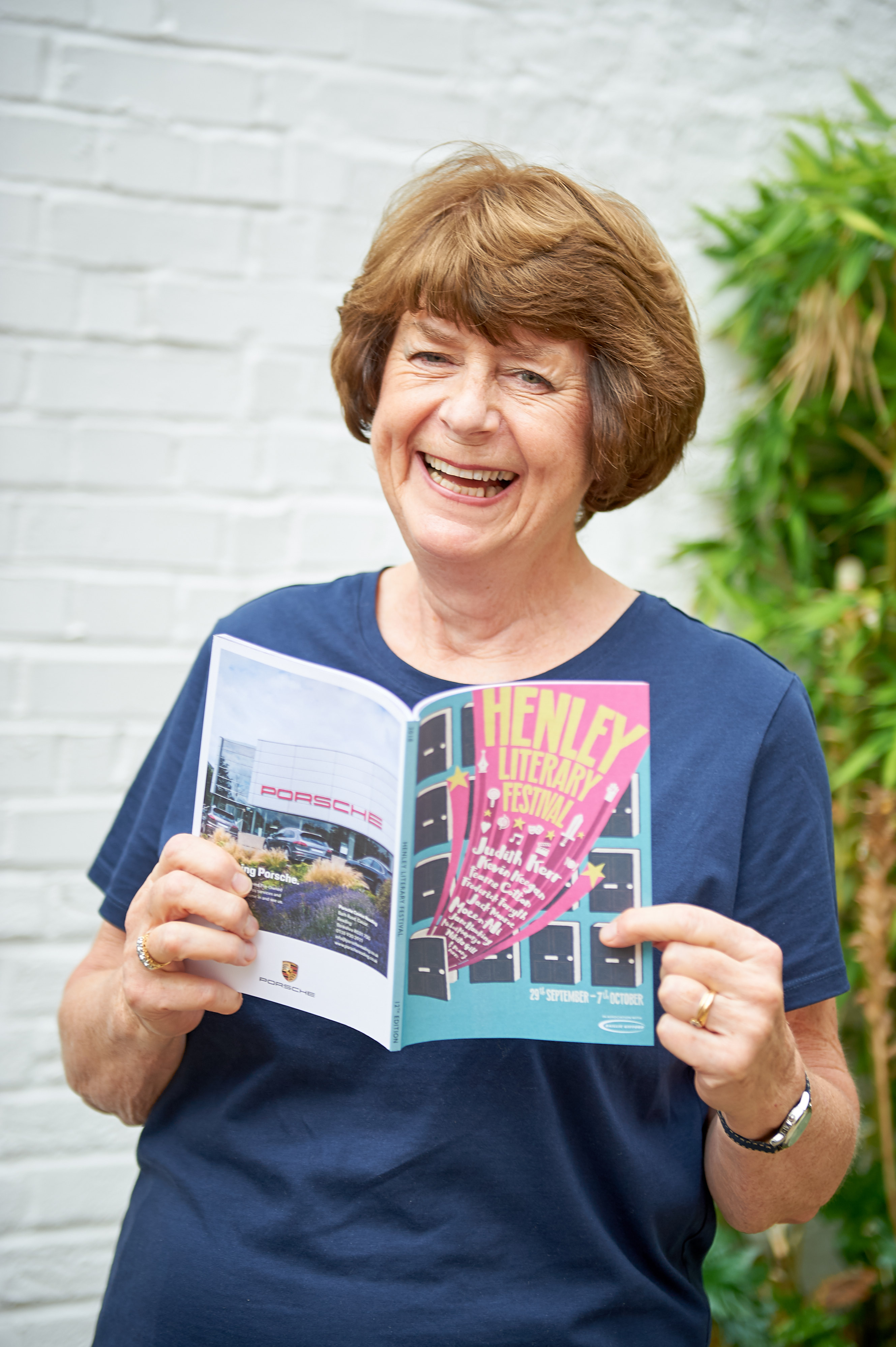 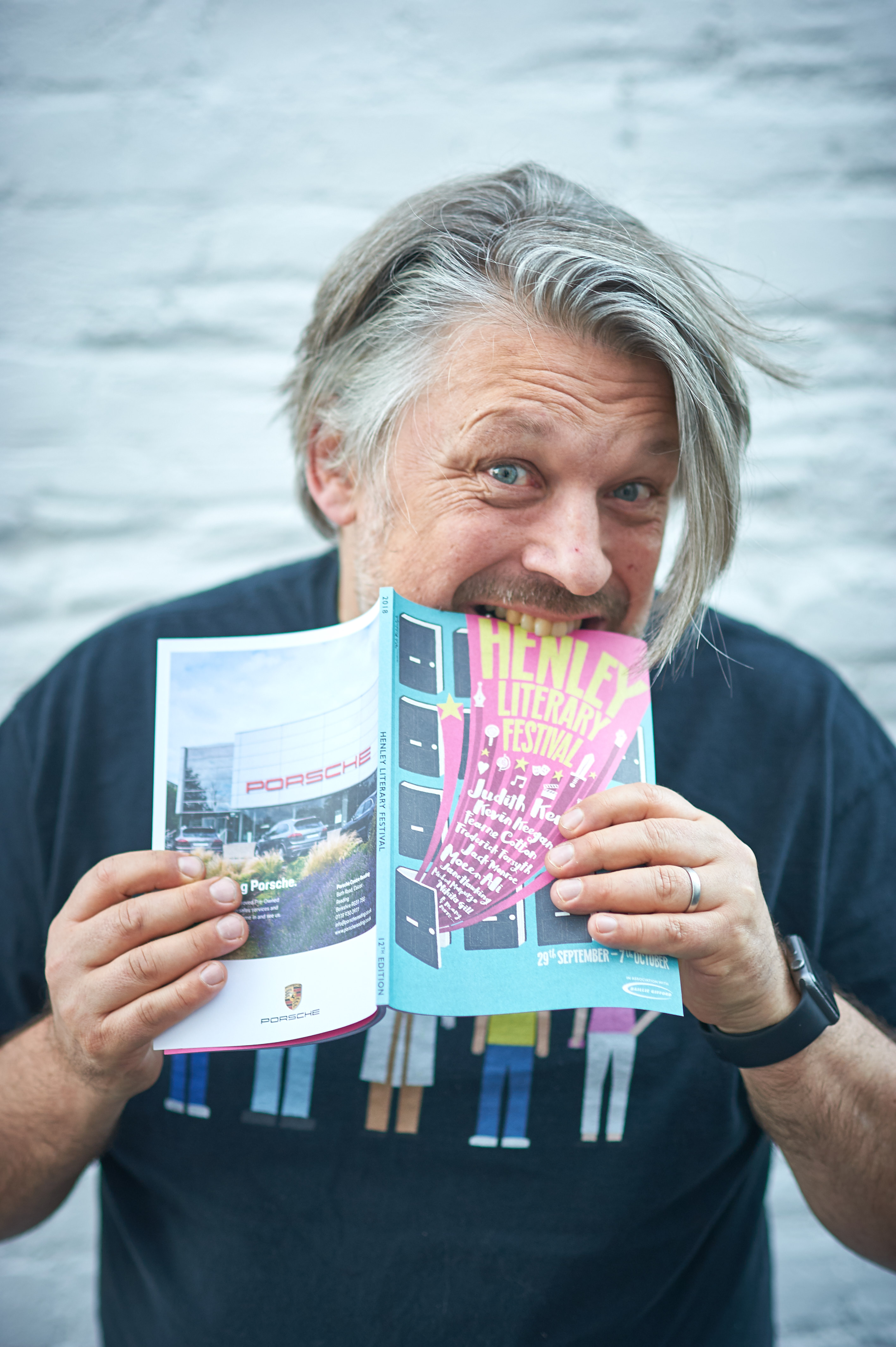 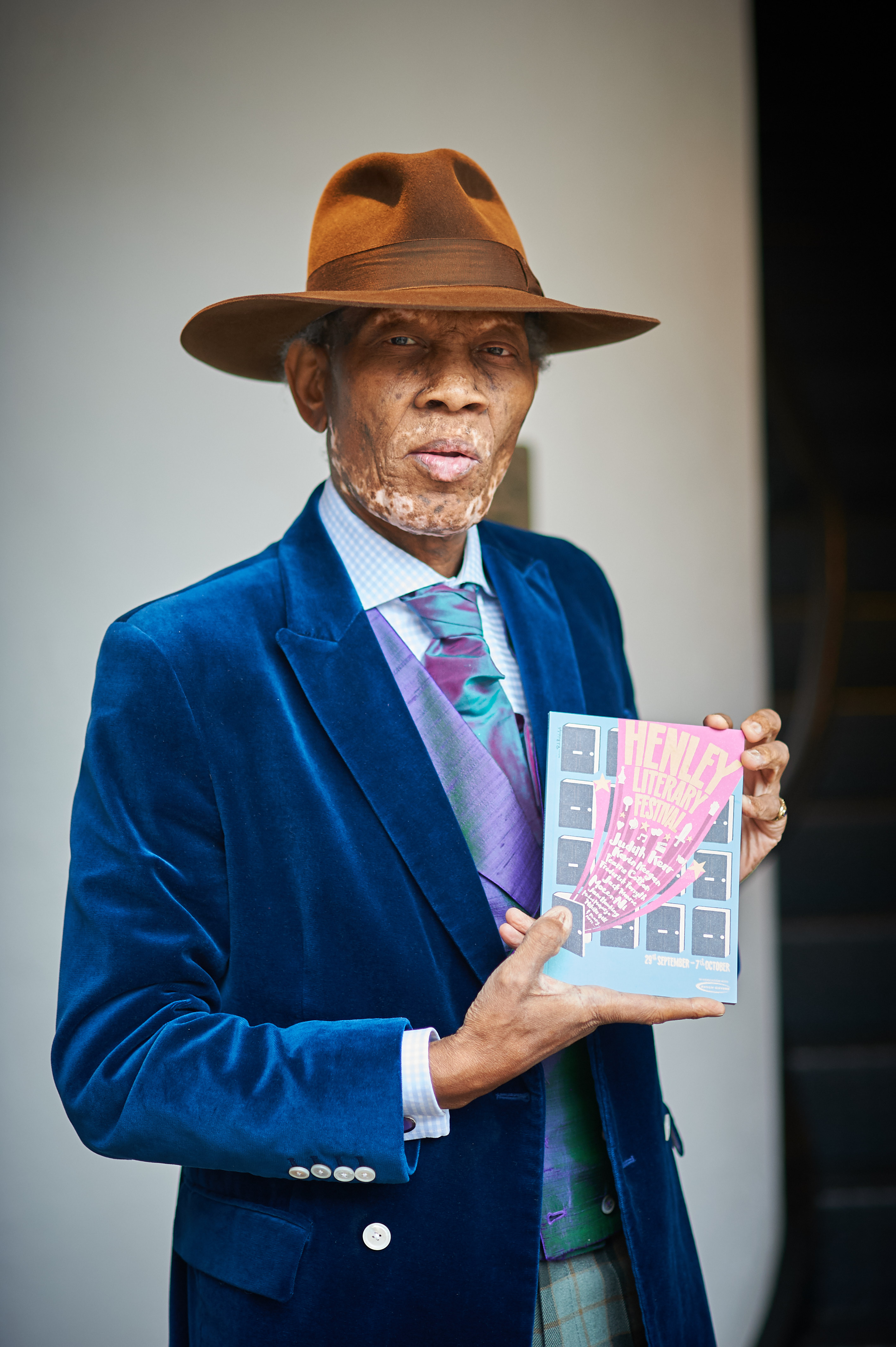 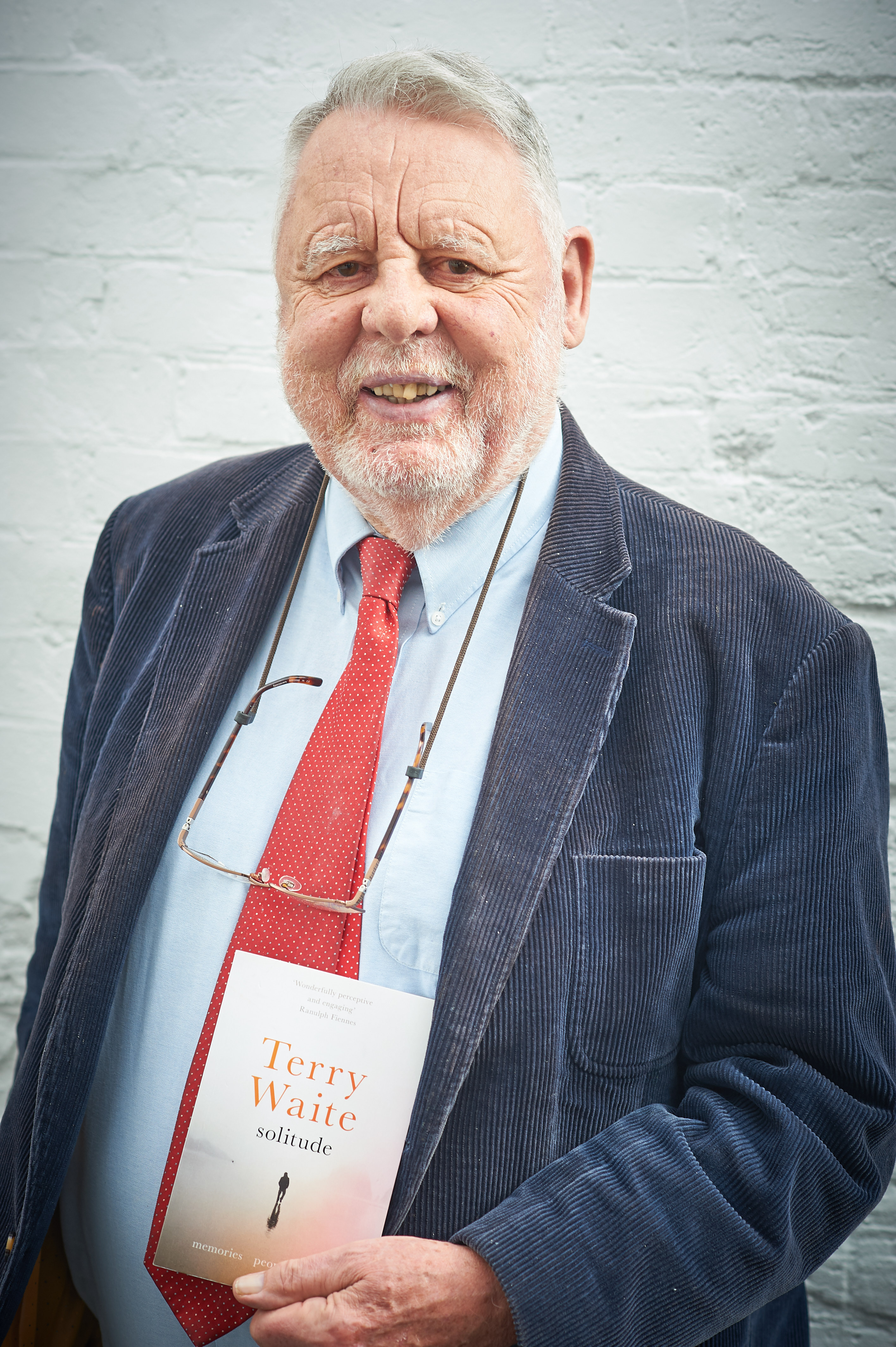 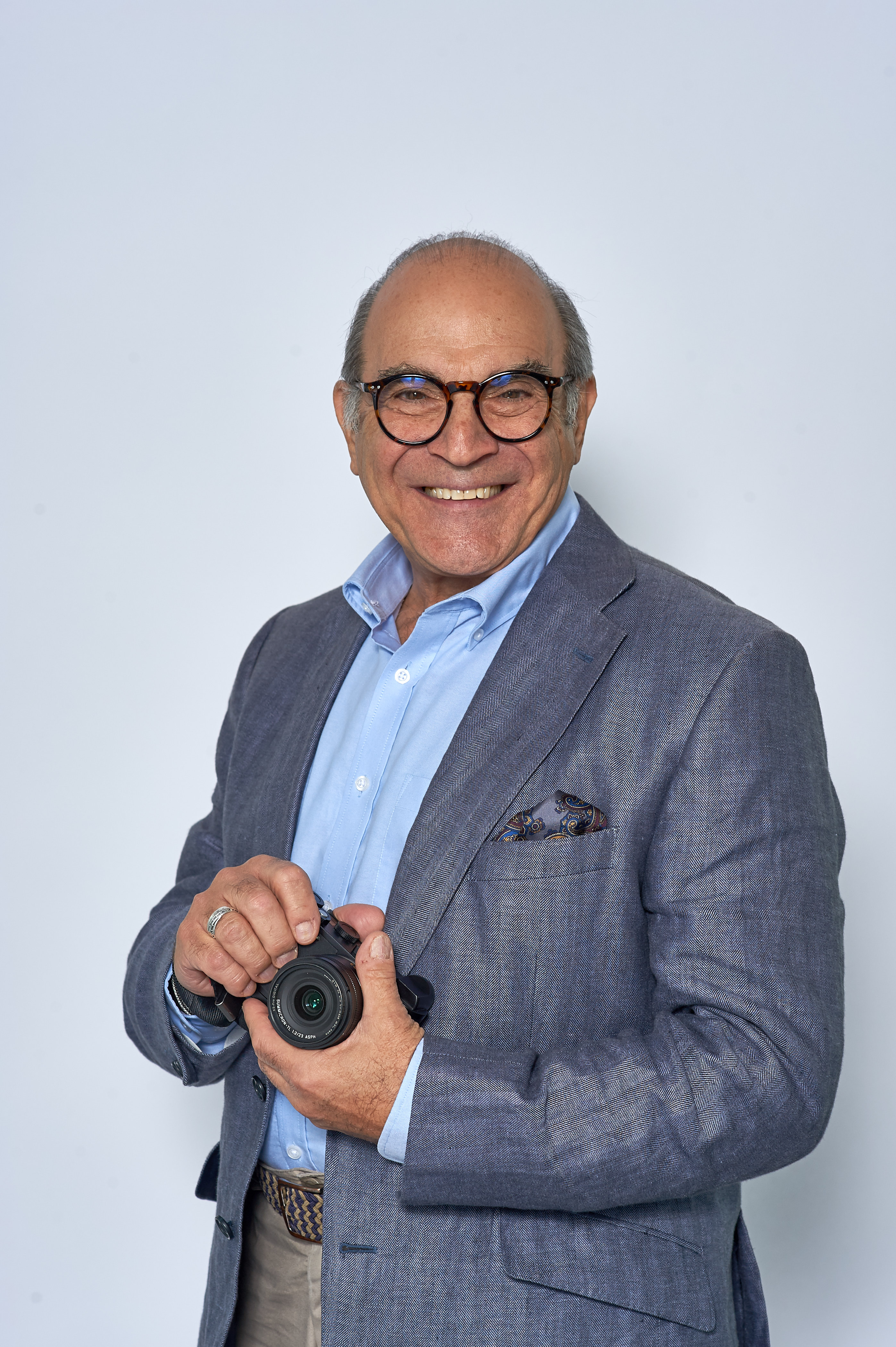 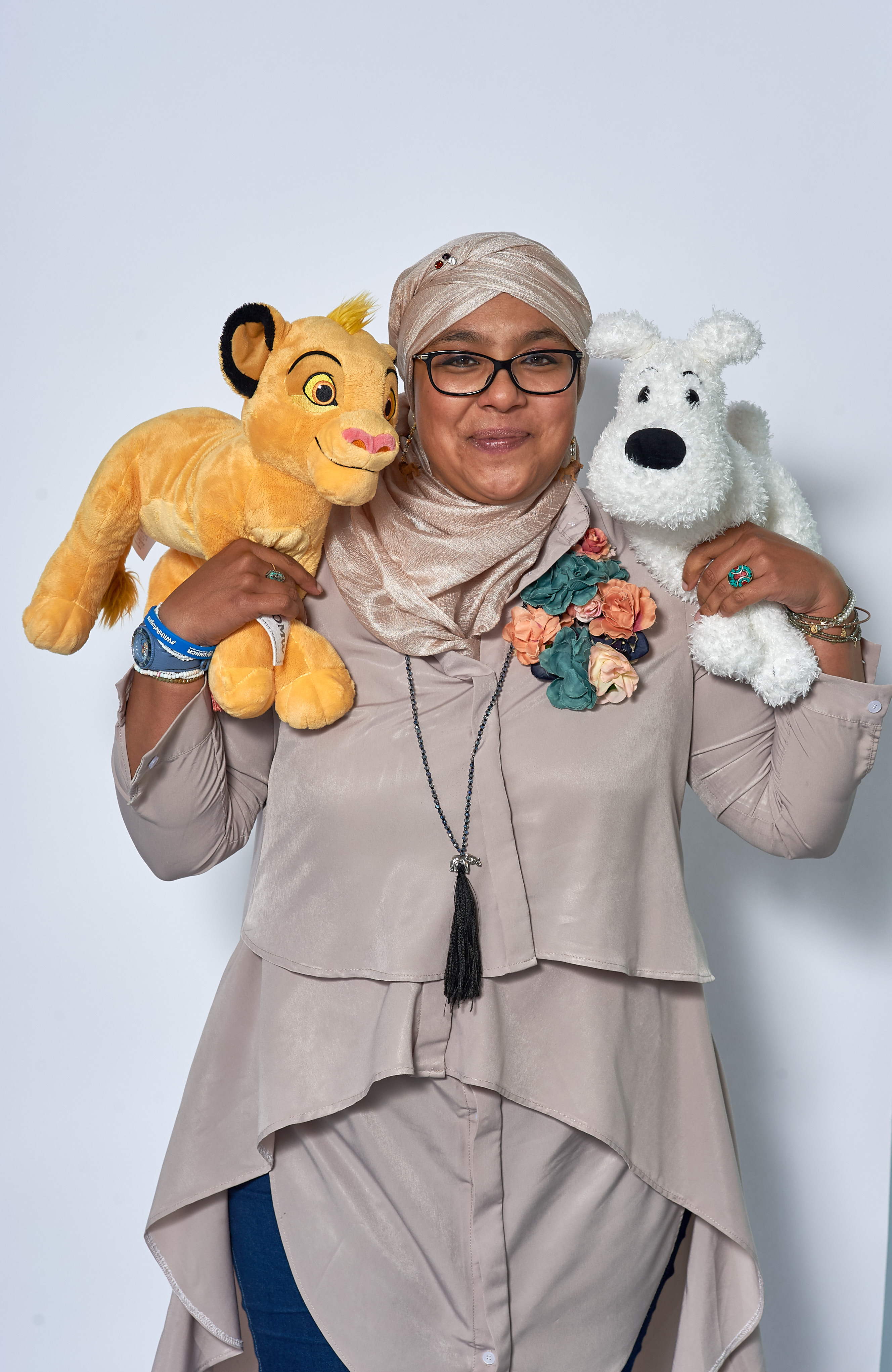 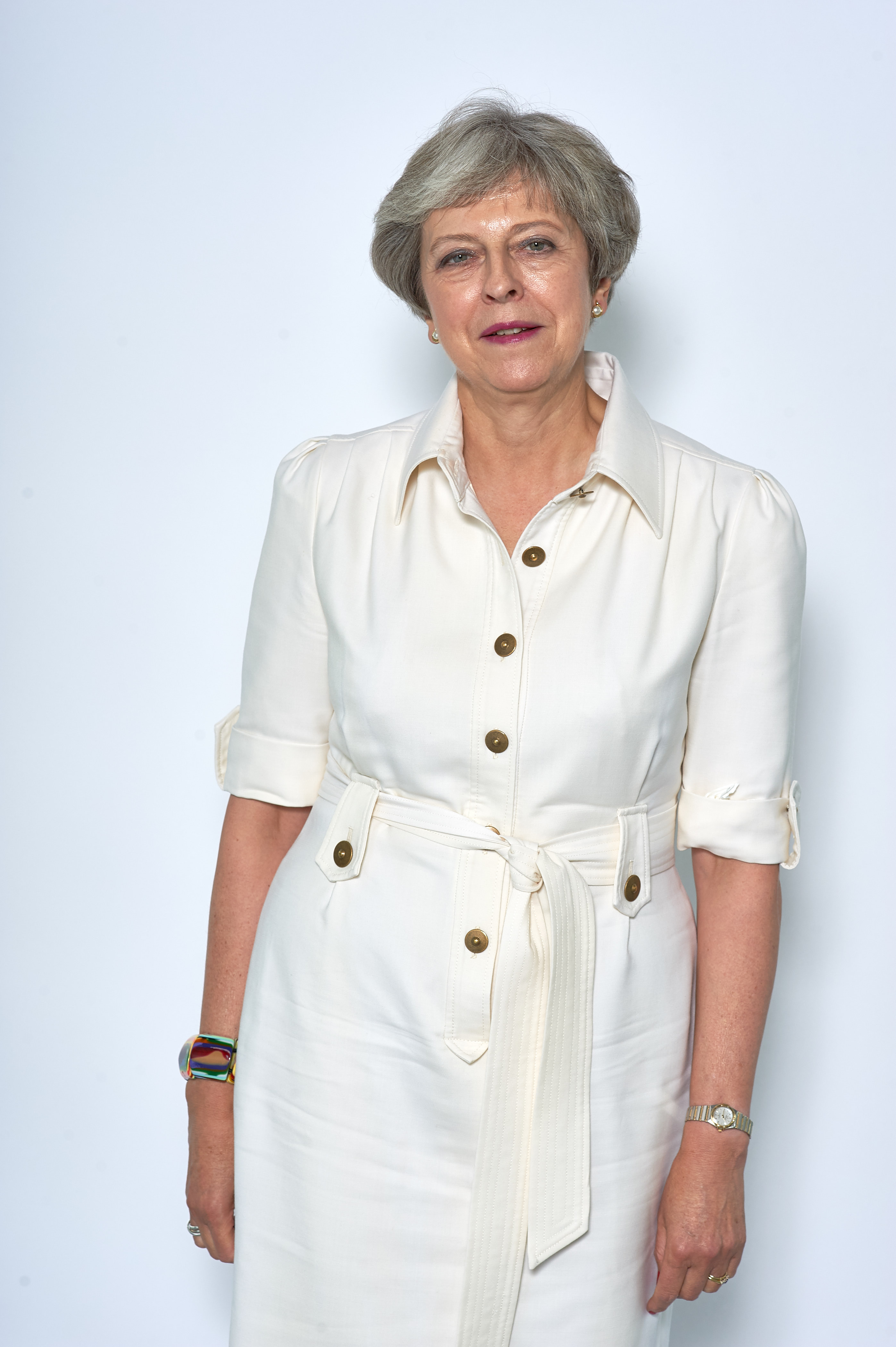 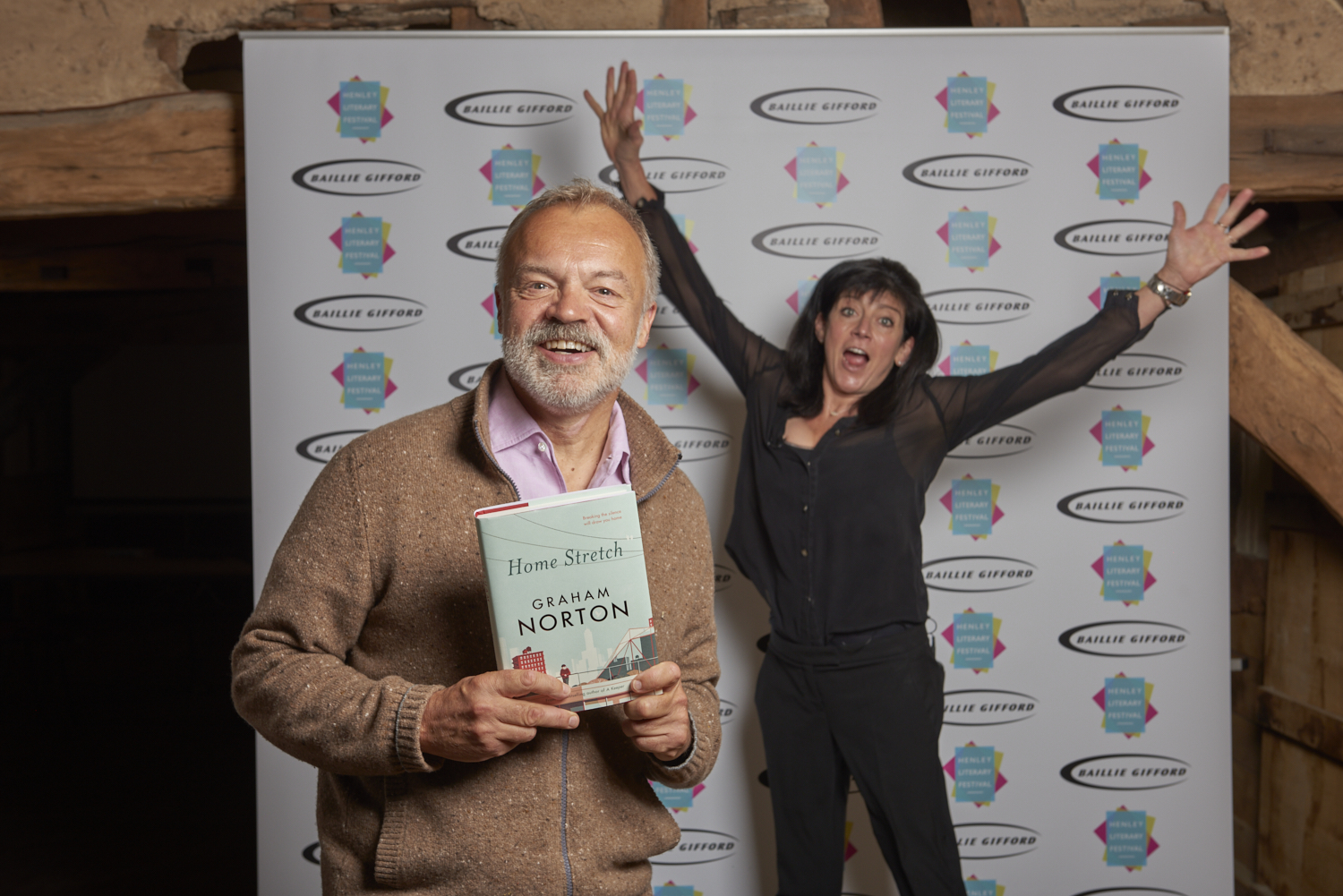 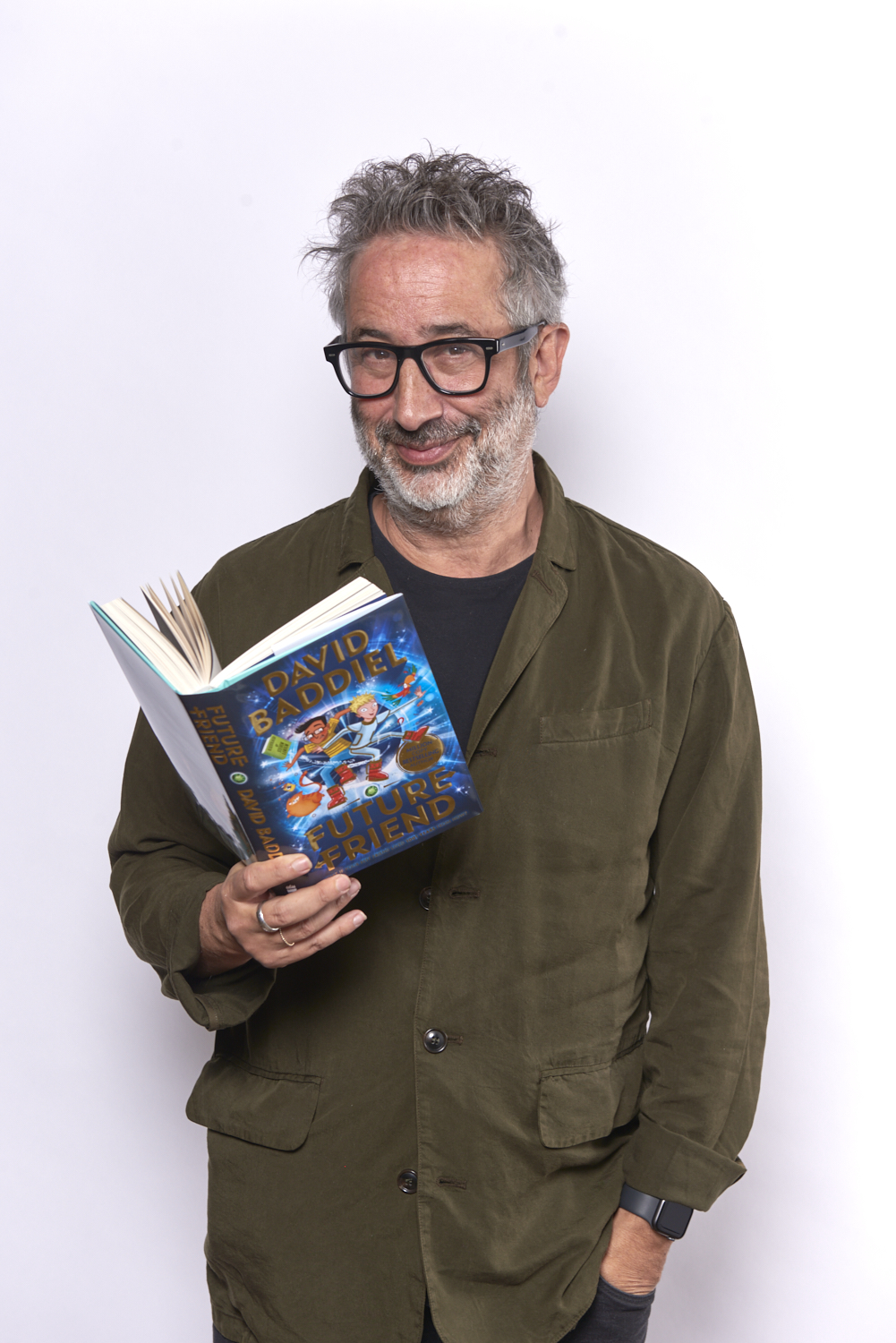 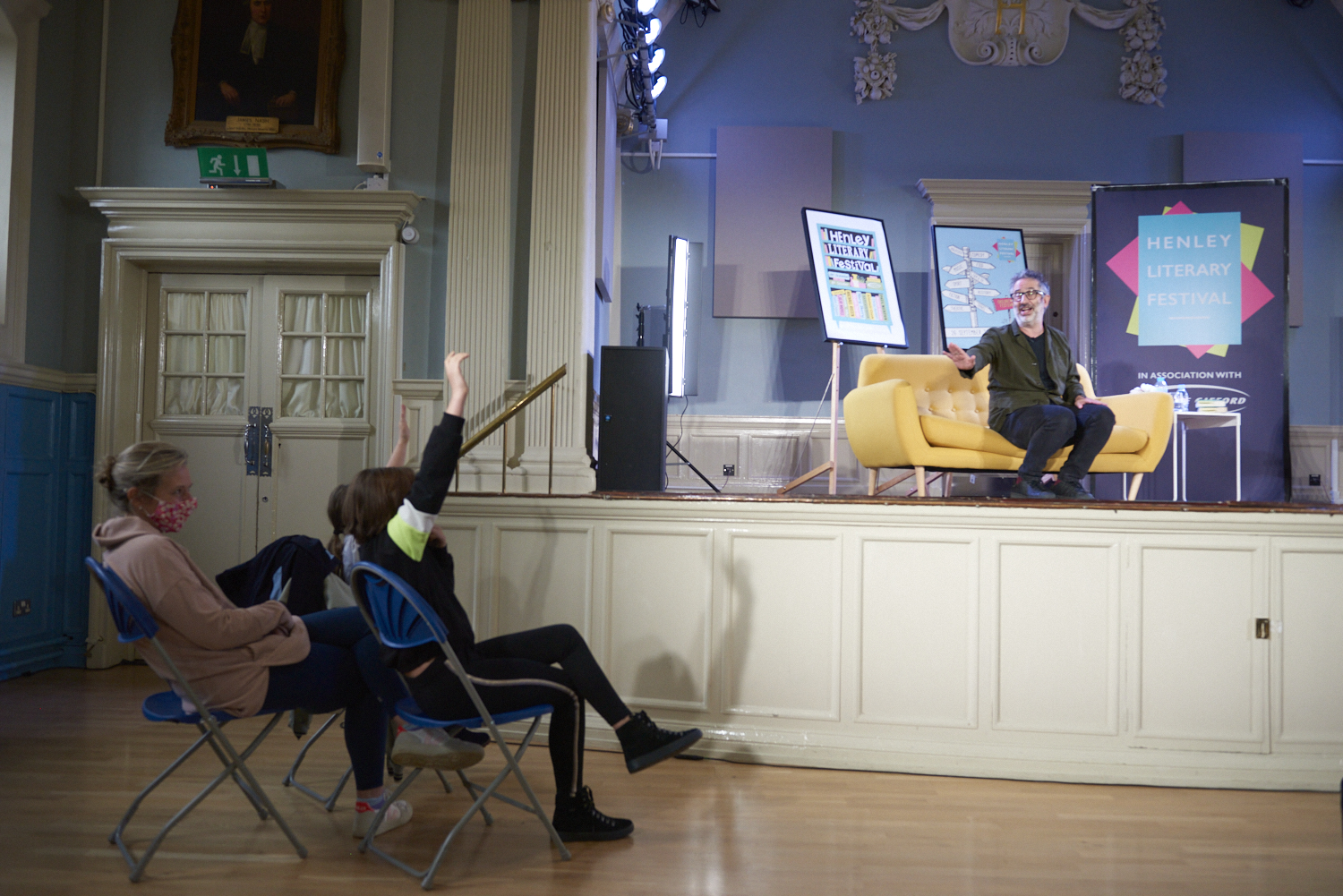 Resonators is a personal project by the acclaimed rock photographer Scarlet Page.  A collection of extraordinary portraits of some of the world’s greatest guitar heroes, all selected, shot, and edited by Scarlet, the images were put together into a book via a successful Kickstarter campaign. The product of Scarlet’s two year global quest to photograph the greatest guitar players

Celebrities revealed for the first time the most important children in their lives, in one of the most personal and intimate of exhibitions. The project, by photographer Scarlet Page, and in association with the charity War Child, explores the deep bond that exists between child and carer. 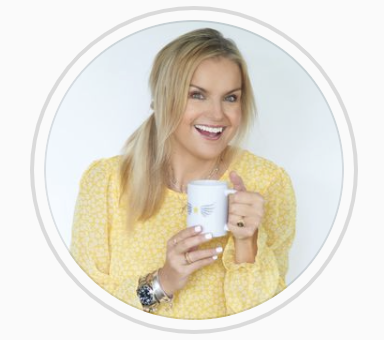 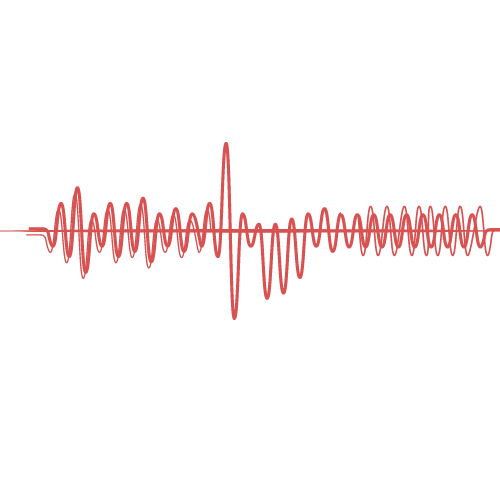